Whether you are just getting started with streaming and want to use your camera as a webcam, or simply can’t find a Cam Link in stock, is this 10€ HDMI Video capture card a good alternative?

Over the past few months these generic HDMI video capture cards have been appearing all over Amazon, ranging from 10€ – 30€. They also feature some pretty good specs, allowing for 1080p capture at 30fps or 720p at 60fps. That should be perfectly fine for using it to hook up your camera as a webcam. You can also use it to capture gameplay, or stream to Twitch.

If you’re currently already streaming and own a webcam I recommend you to check out my previous articles. I cover a full tutorial on how to set up a good lighting at a budget.

And if you want to find out which camera to choose for streaming I also made a detailed guide here.

HDMI Video Capture Card: The good, the bad, the ugly

Comparing this to the Cam Link from Elgato you are giving up quite a few quality features. For example, the video is processed and compressed directly on the card using MJPEG. As a result, a less clear image will be transmitted. Furthermore you are limited by not having the option to record in 1080p at 60fps which most Twitch streams are set to.

Reviews of the card have been mostly positive on Amazon. Customers have been reporting a consistent low latency from the card, for instance. Having low latency is very good, as the cards intended use primarily is a webcam.

Furthermore setup is extremely easy. Requiring no drivers you can easily connect the card via USB 2.0 to your PC and the camera to the HDMI input. Then simply add a video source in OBS and it shows right up.

If you are unsure which card to get, especially in the large selection on Amazon make sure to consider the following:

Another interesting finding, the professional video company Atomos released an identical capture card named “Atomos Connect“. While the Connect is able to capture 1080p at 60fps, for instance.

The company and brand are known for producing their own professional hardware such as video recorders, field monitors and accessories. Which is why the release of a budget card is rather curious. Although you have the benefit of purchasing directly with a brand name, and know you are getting a product with proper QA and customer service.

What’s also interesting is that someone is currently working on a custom firmware to allow these cheap HDMI video capture cards to record 1080p at 60fps. Make sure to check back soon, I will be updating the article as soon as the firmware is released, followed by an in depth “Can’tLink” firmware update tutorial.

Overall it’s an amazing value package. Especially when the release of the 60FPS 1080P capture firmware follows, I think this card is an excellent alternative to the more expensive Cam Link for budget conscious creators.

Although you won’t be able to get clear 4K 30fps footage, I recommend this card for budget focused streamers with a max. of 1080p requirement.

Especially for those that are only doing Twitch as a hobby this card is great. On the other hand, if you plan to create high quality YouTube videos I would skip this card and go directly for the Elgato Cam Link 4k as you do not need to deal with compressed video quality.

How to DIY your own Elgato Key Light (Budget friendly alternative) 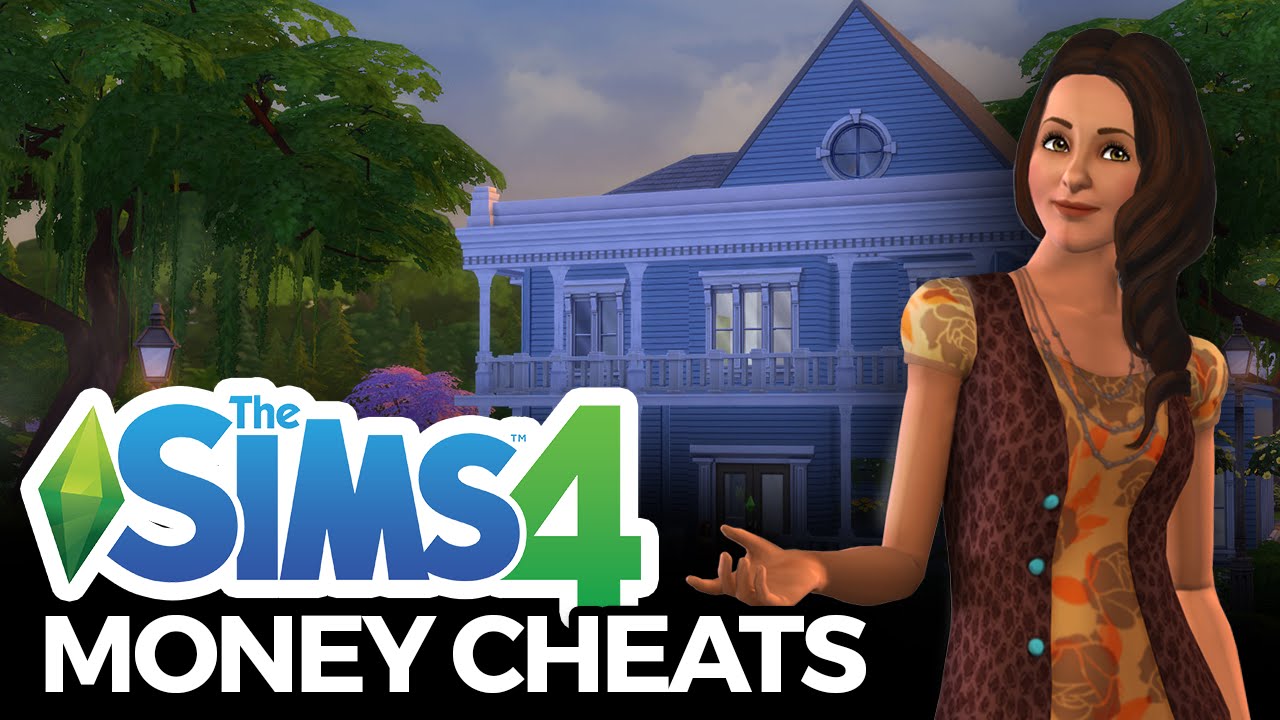