Wether you are sharing a Nintendo Switch console with your family or like to share it with your friends you know that up to 8 people can have their own account and user profile on the console. Allowing them to start their own save of the game, with progress linked to their user profile.

This logic changes a bit with Animal Crossing New Horizons. The game currently allows multiple players via profile, although the save is shared between all profiles as it is tied to the console. Not the user profile playing the game.

One island per system logic

With this change, Nintendo added a whole new complexity to the game. Starting with the introduction. When you already have your first user setup by choosing their island, naming it, start building, etc. the second user will be asked to go through the introduction section, but won’t be able to choose the island nor name it – instead they will automatically join the island created by the first user.

The second user will basically not be able to enjoy a full Animal Crossing experience, as the world is synced between profiles. Meaning if someone has already harvested all fruits, dug up treasures or picked up the weeds there will be nothing left for the second user.

What this means in practice is that your island or town is tied to your system — you can’t simply remove one New Horizons game cart and pop in another for a completely separate new save file!

The only way to get around this is by throwing more money at Nintendo, by purchasing a different system (again)

Imagine, if Netflix had this feature. You start watching a series, finish half way through and let your friend continue watching with their own profile. Except this time all their watch history and current progress in the series overwrites yours. Even though you have separate profiles.

Stay at home and watch Netflix together with this feature

These are 13 essential tips for Animal Crossing New Horizons 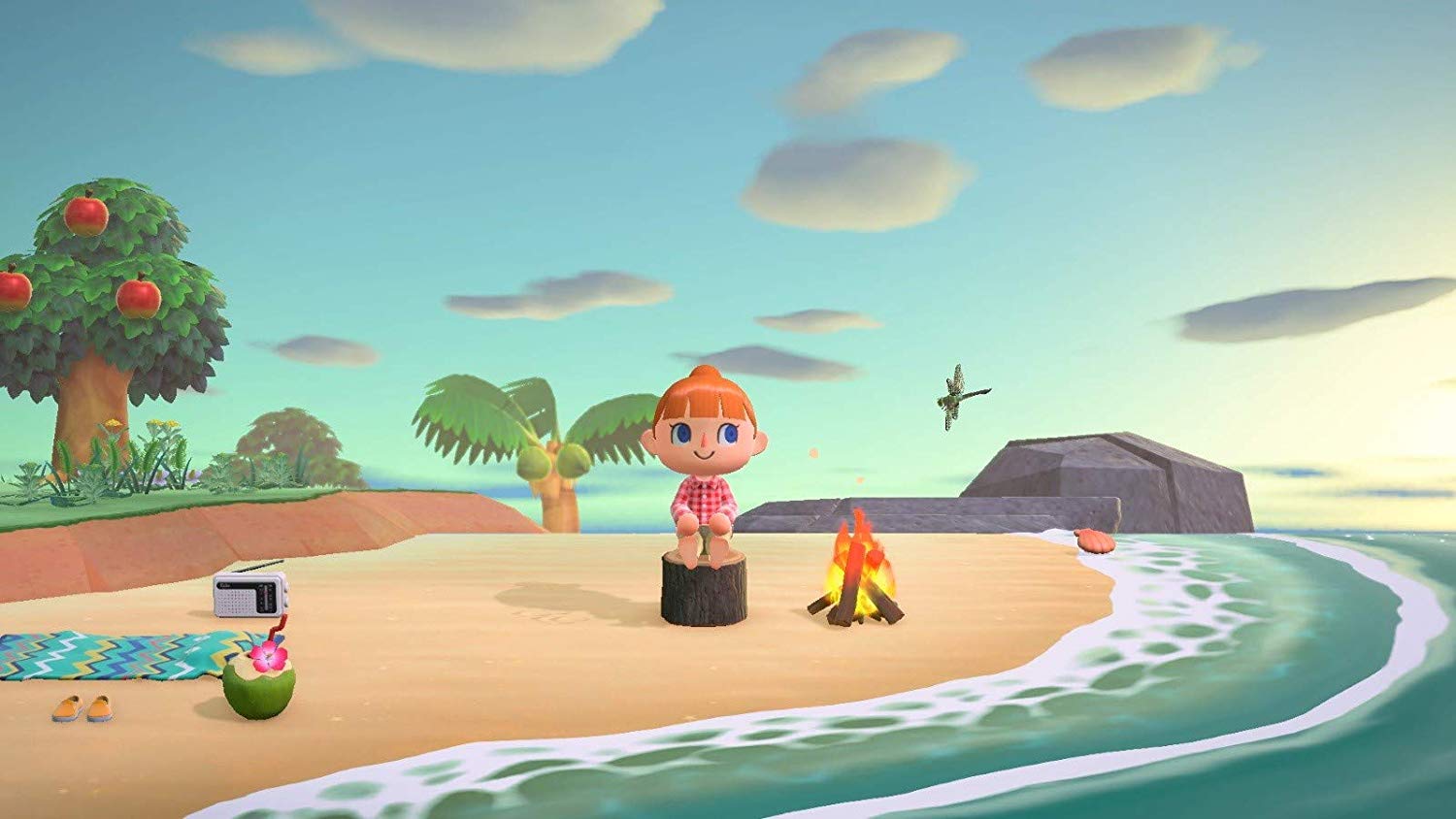